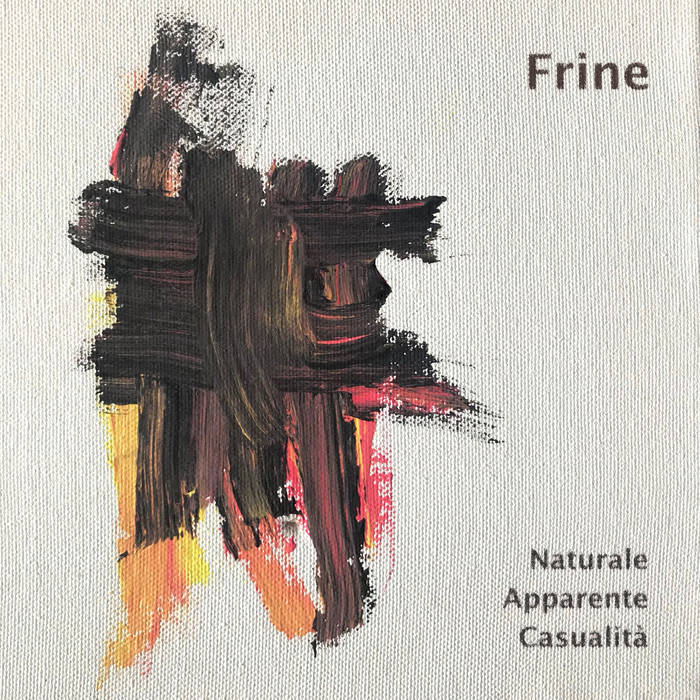 Influential experimental rock band active in the late '90 in the post grunge community in Salerno, Frine
celebrates the 20th anniversary with the releases of both NAT and Reprise EPs for the first time in a single package with the name "Naturale Apparente Casualità", an album that offers fan of this influential band an insight into their musical evolution. ... more

Bandcamp Daily  your guide to the world of Bandcamp

Featuring Oakland sounds from the Smart Bomb collective and Samplelov.